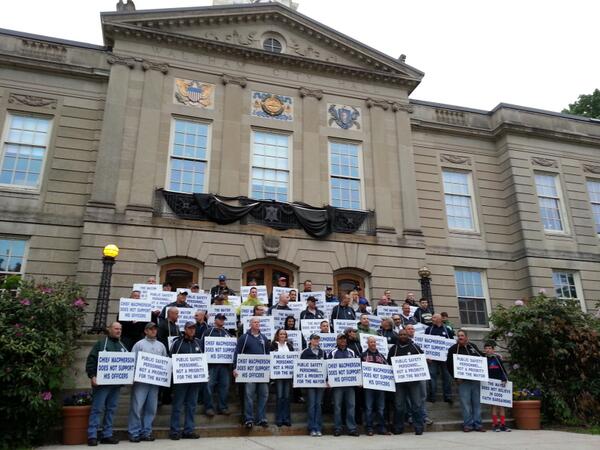 Our social media was a great part of the event. Twitter was notifying media outlets live time, along with sending out photos of the protest. Facebook and our website have also contributed as a place where we can inform our members.

If any other group is holding this type of event, please let your Area VP know, so we can get someone there to cover it live.