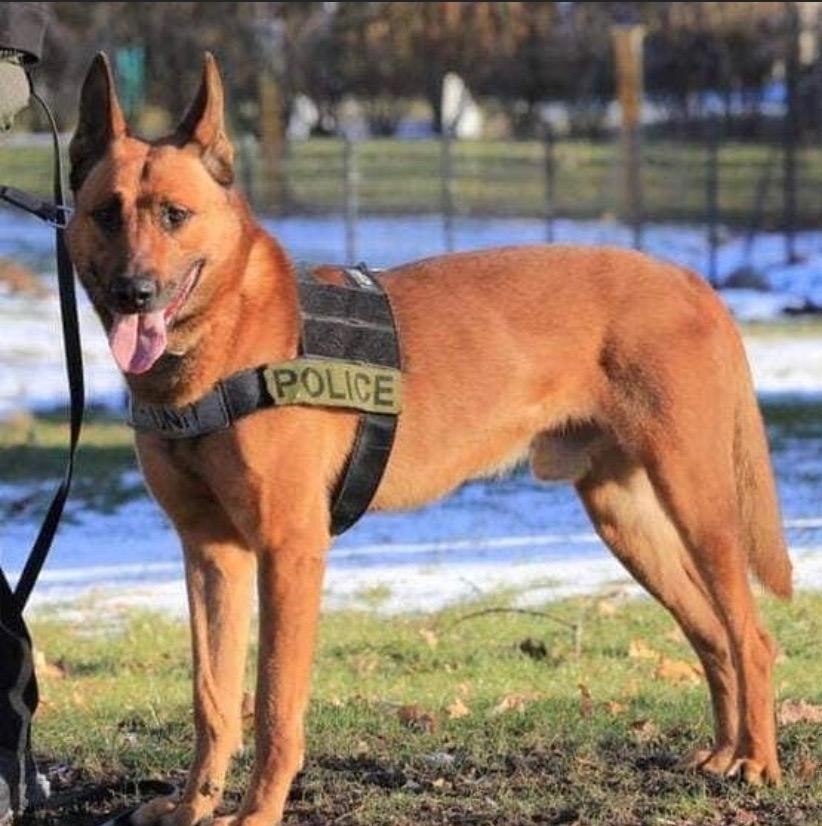 We also extend our deepest sympathy to the Worcester Police Department. Officer Emanuel “Manny” Familia lost his life while responding to a call of a swimmer in distress.  Five officers entered the water and saved two teenagers.  Officer Familia and a 14-year old boy tragically drowned.